He Was Determined To Fix It RIght! 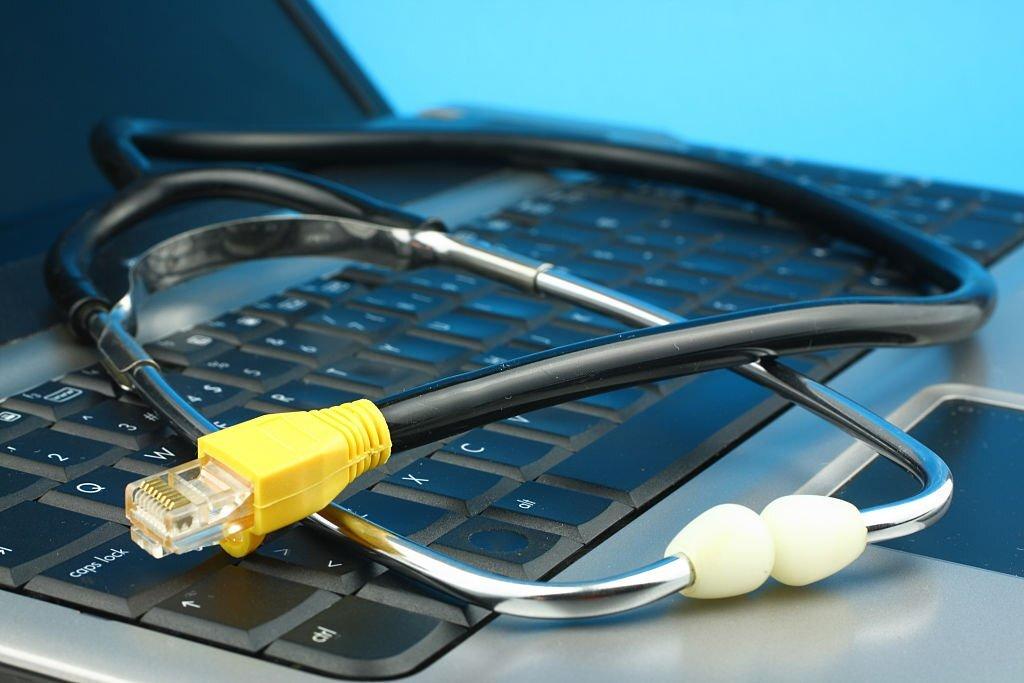 Recently my wife Theresa was having an issue with opening Word documents on her laptop. Since she is a virtual assistant, her laptop is the main tool in her toolbox. A few weeks earlier, my own laptop was attacked by a virus and was repaired by the guys at Texas PC Geeks. Theresa called these guys (on a Saturday) and requested remote service to address her issue.

After accessing Theresa’s laptop, Ryan and Jake identified several contributing factors and set out to correct the problems. The convenience of remote access allowed Theresa to work on other tasks while waiting for her laptop to be repaired. After a couple of hours, the issues appeared to be resolved.  A few hours later, the problem resurfaced – unable to open a Word document. Theresa called them again and this is where the fun began.

Jake accessed the laptop via remote and after about 30 minutes he advised her that he needed to go home, but would call her back upon his arrival. Sure enough, he called back and reaccessed the laptop to resolve the issue. Theresa placed Jake on speakerphone to allow for verbal communication while we watched the NFL playoff game. Jake was watching the same game while running his repair programs to resolve the laptop issue.

With all of the shouting and game comments going back and forth via speakerphone, you could have sworn that we were all at the stadium! After about 45 minutes, the laptop was repaired – no more issues with Word documents. These guys deserve my “Now That’s Customer Service!” Award for convenient service – remote access on a Saturday!; a great service attitude and the willingness to properly repair the issue without an additional time charge when called the second time. For fast convenient service call Texas PC Geeks at 713-364-3357 or visit their website at http://texaspcgeeks.com/!

0
Tags :
Customer Service During a Crisis »
« Wow Your Employees First!

How well are your people, processes and metrics connected?